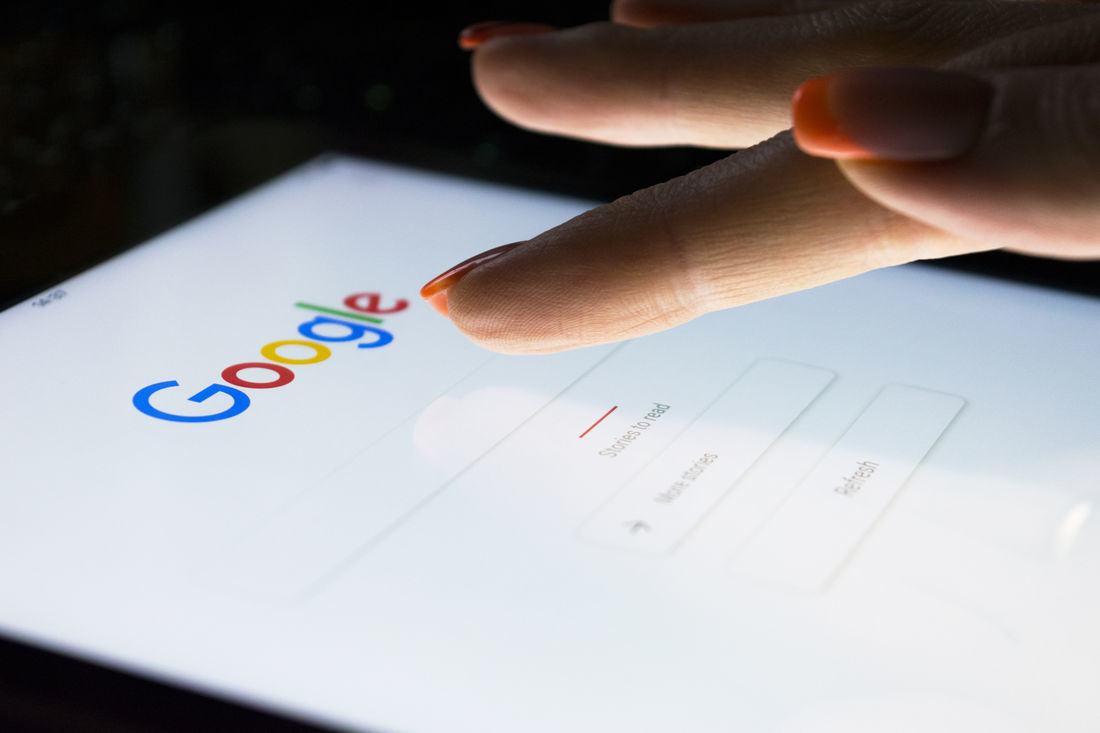 On March 12 this year, Google quietly rolled out a major core update to its search platform.

It was expected after the Medic and Penguin updates came in August and September in 2018, so this one comes as no surprise.

And just like all algorithm updates, there are impacts, pros and cons. So, what are the impacts of this update on small businesses, their websites and their rankings?

>> Have your rankings been affected? Get a callback from our Google Experts by clicking here <<

It has only been a couple of weeks since the rollout, but the early signs are that this is somewhat of a rollback of the August and September updates (although Google will neither confirm nor deny this fact).

There have been some tangible results in these early days, though, as well as some statements and notes from Google that website developers will need to heed in the coming years.

Here are the main things we have learned from Google’s March 2019 Core Update and the early data presented from leading marketing organisations.

The last major Google update was in August 2018 and was referred to as the 'Medic' change. This is largely because it mostly impacted industries in the health, fitness, and wellness-related categories.

The update had been categorised by Google as part of the YMYL (Your Money or Your Life) pigeonhole and the update applied the search engine’s EAT (Expertise, Authoritativeness, Trustworthiness) guidelines to the YMYL category. 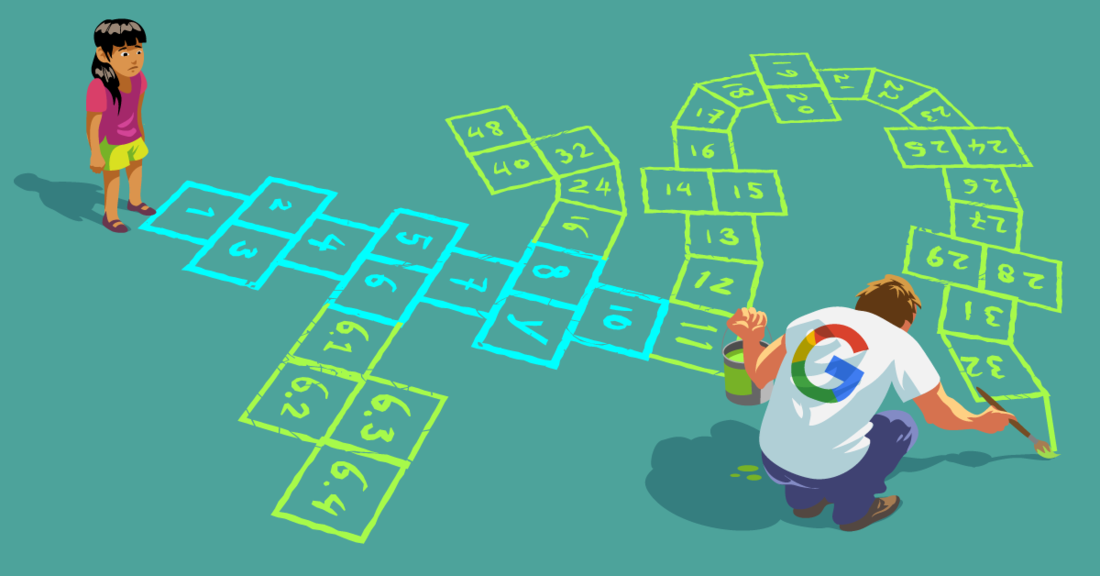 Some websites in that sector flourished as a result, while others floundered from not meeting the correct criteria.

Expect updates to have official names from now on

Google has outlined its intention to label its core updates moving forward, to help avoid confusion and to clearly define which of their changes are primary or not.

In a Twitter statement, the company stated: "We understand it can be useful to some for updates to have names. Our name for this update is 'March 2019 Core Update.' We think this helps avoid confusion; it tells you the type of update it was and when it happened."

This probably has a lot to do with a previous update, Panda, which generated a lot of confusion because it was a replacement name for an existing update.

As this update targeted content farms, it earned the nickname the Farmer Update. But

Google then officially named it Panda – the surname of the lead developer – and people got lost.

Some thought they were two separate updates while others did not know what the true name was. In the end, though, the name ‘Farmer Update’ was quickly forgotten and Panda stuck.

By having clear naming conventions, at least each update can be referenced without any blurred lines.

"There's a strong preference that the updates be "Core" plus a date so that everyone can easily know what it was about. Of course, 'Core Update March 2019’ doesn't exactly roll off the tongue. But that's what it was, and there's no confusing [it] with other things," he posted on Twitter.

Is this a rollback of previous updates?

Medic is not the only update that appears to have been rolled back as part of this latest change.

Marketing data company Sistrix has been analysing the results of the March 2019 Core Update using UK data, and has seen some big changes in website fortunes.

Their data shows that 75 percent of websites that have seen positive results, were previously losers under updates that have been rolled out in recent years.

Search Metrics analysed the US data and saw a similar trend. Websites belonging to brands like Rolling Stone Magazine, Vanity Fair, the New Yorker, Esquire and Wired.com were all winners in August, but losers this time around. 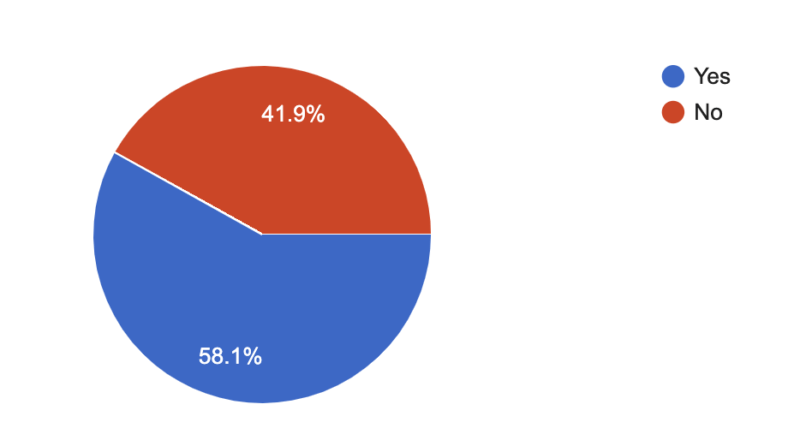 The numbers from a recent survey showing those impacted from the Core update in a positive way. This chart shows the amount of sites that recovered from the 2018 update (Medic) with the Core rollout.  Image credit: Search Engine Land.

Although it should be noted that many of the websites in the losers list are connected to print media, an industry that is in noted decline.

Data research shows that websites in both the UK and US markets that were winners in August, are losers now – suggesting a rollback of the previous update. But that is not how Google operates. These updates are more designed to finetune the algorithm rather than roll it back completely.

It seems more likely that a large number of website owners have changed their behaviours since the last update to get better results in Google search rankings. But Google has not denied rollbacks when directly questioned either.

How do I change my behaviour to accommodate this update? 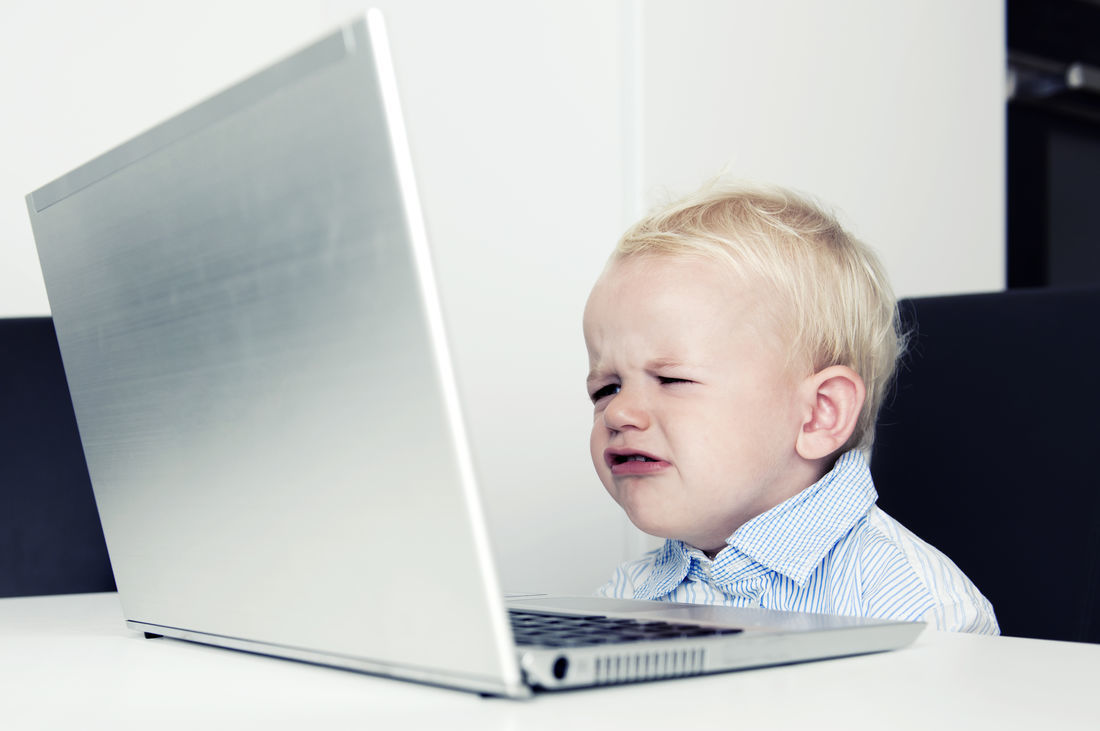 As always, Google likes to keep its secrets when it comes to the specifics of its algorithms and the changes their updates make.

The official line is that the way to get the best possible ranking for your web page is to keep generating quality content on a regular basis.

Google made several statements on Twitter and advised any changes made through updates that required changes in behaviour would be announced well in advance, as was the case with the Speed Update.

But in this case, Google said this update wasn't about "fixing" anything and that users do not have to radically change their behaviour to see results in rankings.

"Sometimes, we make broad changes to our core algorithm. We inform about those because the actionable advice is that there is nothing in particular to “fix,” and we don’t want content owners to mistakenly try to change things that aren’t issues," the statement said.

>> Low quality content, poor link building and meta optimisation are actionable issues that require a "fix". See if your website is affected by enquiring here<<

A fundamental part of machine learning is reinforcement learning, which has been applied for the last 20 years.

Reinforcement learning works by agents performing a range of actions in different states to earn rewards in the form of numeric scores.

Q-Learning is a reinforcement learning algorithm used by Google and it was identified in a recent research paper that it was showing signs of bias, which the March 2019 Core Update has addressed.

“We identify a fundamental source of error in Q-learning and other forms of dynamic programming with function approximation. Delusional bias arises when the approximation architecture limits the class of expressible greedy policies ... inconsistent or even conflicting Q-value estimates can result, leading to pathological behaviour such as over/under-estimation, instability and even divergence," the Google research paper read.

Is this Google's biggest update?

While this update has been big enough to earn its own official name (and a future naming convention), it is not the largest update by a long shot.

"This was a noticeable update that we felt warranted confirming, in keeping with what we’ve said before," Google said. "But it is far from being the biggest update Google has ever done."

What is the connection between neural matching and this update?

In September, 2018, Google introduced a Neural Matching algorithm in a bid to better understand concepts. The search engine giants confirmed this algorithm was being applied to 30 percent of searches.

It uses powerful artificial intelligence technology to better connect general requests with the correct search results. For example, one of the early sample queries used with Neural Matching was: "Why does my TV look strange?"

This new search engine technology was able to correctly match this search with pages describing the Soap Opera Effect, which is created by the use of motion smoothing by modern televisions.

Because this technology is in its relative infancy, there have been suggestions that the March 2019 Core Update could be a way to refine and further implement Neural Matching.

Google denied this is the case, saying there were no updates for Neural Matching at the same time as the March 2019 Core Update.

"Neural matching has been part of our core ranking system for over half-a-year. None of the core updates we have confirmed coincided with some new use of neural matching," Google said.

So, while there have been early changes that have been very noticeable, the full impact of the March 2019 Core Update remain to be seen.

In the interim, it is best to do as Google advises and ensure your page is relevant, regularly updated and that you are constantly adding fresh content to your site with the right balance of SEO.